People with PTSD are often misunderstood and not taken seriously. People with PTSD as weak or unhinged, but the truth is that they have an incredible ability to survive in conditions of unimaginable trauma. People with PTSD have immense strength because they've found ways to cope with their symptoms to function in their daily lives.

People with PTSD have no control over their symptoms, triggers, or spirals. I wrote this to give insight into seven common misconceptions about PTSD and debunk them to help those suffering feel more heard and help those who don't understand the struggle and offer better support.

The stigma around Post-Traumatic Stress Disorder (PTSD) is that diagnosis only happens with military veterans, but the truth is much more complex. Most people associate PTSD with military veterans because they experience high-stress levels due to deployments. However, non-veterans also can develop symptoms of PTSD following immense trauma and traumatic experiences.

Things that can cause various levels of PTSD include childhood neglect, physical attacks, threats, abuse, and sexual assault. Although these are not the only events that can cause PTSD, they are the most common. In addition, anyone who has been through a life-altering event or seen unspeakable things can develop symptoms of PTSD.

Everyone Who Experiences Trauma Will Develop PTSD

There are many types of traumatic events that one can experience. However, most cases of PTSD stemming from the sounds, smells, or actions similar to that event.

Life-threatening trauma is no exception, and most people will not develop Post-Traumatic Stress Disorder after such events. For example, some people do experience severe PTSD and symptoms after being in a car accident. However, not everyone will experience that same trauma and may only have stress and anxiety for a short time following the event.

People who experience trauma and don't develop PTSD may experience short-term stress with symptoms including insomnia, anxiety, and depression. Around 8% of the population is diagnosed with PTSD at some point. The risk of developing PTSD increases with the trauma's severity, duration, proximity, and the individual's reaction to it.

PTSD, like many other mental illnesses, cannot be cured but can be treated. Multiple types of therapy can benefit people diagnosed with PTSD, including Cognitive Behavioral Therapy (CBT), eye movement desensitization, and prolonged exposure therapy.

Not only are there different types of therapy available for people who struggle with PTSD, but there are also medications. Many people with PTSD live an everyday life coping with their illness. However, symptoms can worsen without treatment, so people cannot function in relationships, school, work, or everyday life.

If you are suffering silently, please reach out and get help.

PTSD affects everyone differently depending on the individual and the trauma they experienced. Flashbacks include hearing, feeling, or seeing a previous event and having graphic nightmares. Symptoms of PTSD include but are not limited to intrusive thoughts, intense distress, physical sensations such as pain, sweating, nausea, or trembling, and nightmares. PTSD can be so debilitating that some people fall victim to suicidal thoughts. The long-term effects of PTSD may or may not include flashbacks.

PTSD is much more than the public generally believes it to be.

All People With PTSD Are Violent

Having PTSD is known to be extremely miserable. People diagnosed with PTSD are reliving their traumatic experiences during their episodes, whether those are rare or frequent. There are many ways that people cope with this, and not everyone copes with violence.

Psychosis is not a symptom associated with PTSD, and PTSD does not directly cause ‘psychotic' dangerous episodes. People diagnosed are more likely to withdraw and retreat than become instantly aggressive. As a result, they are more likely to be the victims of violent attacks, not the perpetrators.

PTSD Only Happens Right After The Traumatic Event

There is no hard and fast rule about when PTSD will take hold in someone. Although it typically takes a week or two for the signs of post-traumatic stress, some people don't develop symptoms until weeks, months, or even years later.

For this reason, many people who develop PTSD following a highly traumatic event don't often get the help they need. Shortly after a traumatic event, most people will experience reactions from stress, but PTSD only gets diagnosed if those symptoms last for at least a month. Sometimes the reason PTSD doesn't develop until years later is because something may trigger someone that brings back the memories of the traumatic event, causing them to relive that experience and struggle to recover.

Some people with PTSD cannot work due to the complications that the symptoms cause, but that isn't how the illness affects everyone. PTSD may interfere with their ability to do specific tasks, but many jobs are suitable for diagnosed people.

PTSD is a serious condition not to be taken lightly. It can affect anyone, anywhere, at any time. But there are many misconceptions about what it means and how it affects people who have it. For example, suppose you or someone close to you has been suffering from symptoms for more than one month. In that case, we highly recommend seeking professional treatment as soon as possible so they don't develop other co-occurring conditions like depression or substance abuse.

It's important to note – PTSD isn't something someone “gets over” on their own and should never be ignored when recognized. Instead, seek out therapy for yourself and your family. 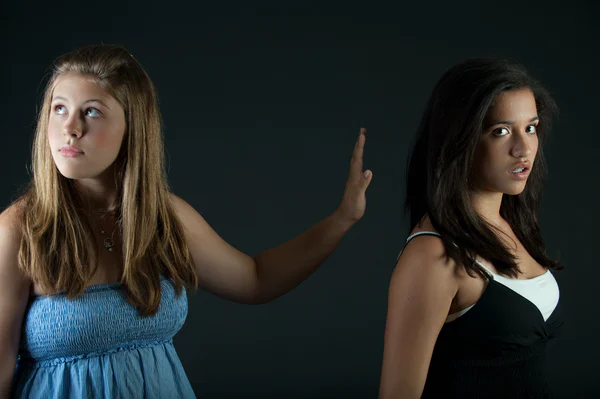 As parents, we must teach conflict resolution, problem-solving techniques, and skills rather than just solving them.

Content Pixie Self-care is a critical part of handling your mental health. Using self-care as a coping mechanism can help you recognize patterns in your… 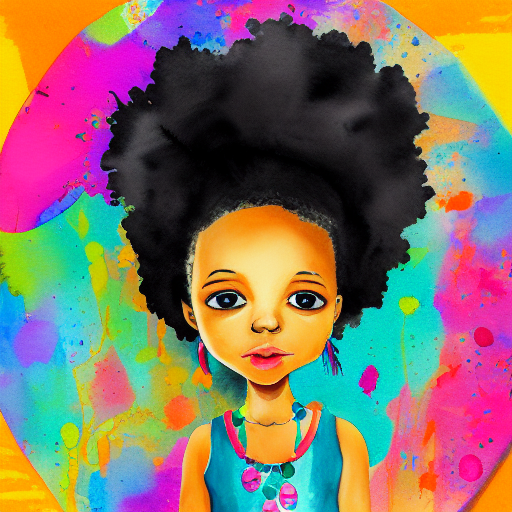 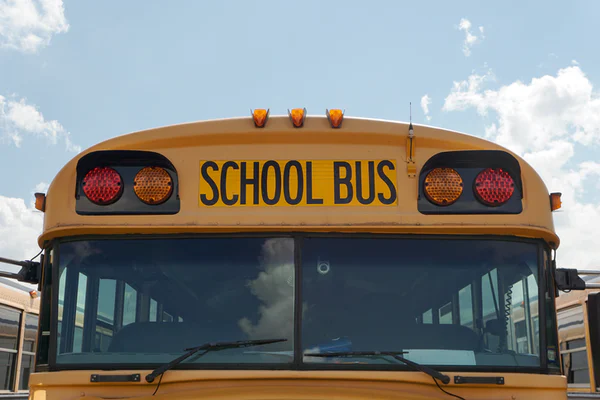 Prepare your child, regardless of whether they are in Kindergarten or a senior in high school; it’s time to make moving from summer fun to school days easier.

Many children have problems with their speech from an early age. Today I am writing about the speech impediment known as stuttering. I have not…

I’m sure you’ve received a random act of kindness. Think about when someone helped you out of a challenging situation or paid you a compliment….