My child is a picky eater; he's been in feeding therapy for three years, and I've been ready to give up for at least two! If you have a picky eater in your home, please know that you're not alone. Many families find themselves in the battle of the “you can't make me eat that” war. The question is, how can you turn mealtime into a peaceful hour instead of an all-out war? Here are some suggestions:

Be patient. Forcing your child to eat if they refuse to finish their meal can set the wrong tone for the future. Kids will think of mealtime as a negative experience and fight more at meal times. What makes me say this? When my son started feeding therapy after his initial evaluation, the therapist told me she believed he'd had some trauma around Bing cherries. As I'm sitting there trying to keep a straight face, I know precisely the incident he shared with her. As I wait for protective services to show up, I explain to her how he threw a fit at Sprouts over wanting organic black cherries that were $8.99 a pound. At the time, I was a new teacher, and organic cherries were NOT in my budget. After the whole store stared me down, I gave in and bought the cherries. When we got home, he refused to try them of his free will. So no, I don't suggest forcing your child to eat because you never know when the conversation will come up, and it can cause trauma. Instead, consistently offer a variety of foods along with the foods they like. As new foods become familiar, your children will be more likely to try them.

Timing is everything. During a mealtime showdown, kids don't want to hear all the reasons they should eat the food on their plate. Try to incorporate nutrition education during other parts of the day. For example, bring up eating vegetables during story or playtime – not in the middle of a broccoli battle.

Find “fun” foods. Pick up foods you know kids like from the grocery store and a borderline couple. I've had to think outside the box to get my son to try something new, including bribes. For example, to get him to try fish, we tried Gorton's Popcorn Fish because of the fun shape and kid-friendly taste. Introducing fish at an early age will encourage your children to keep an open mind about eating different kinds of seafood in the future.

Be an example. While the focus may be on getting your kids to eat what is on their plate, it also helps to look at your eating habits. Children learn by example and often want to eat what they see grown-ups eating. So please make a point to let them see you eating and enjoying the same foods you are serving them. 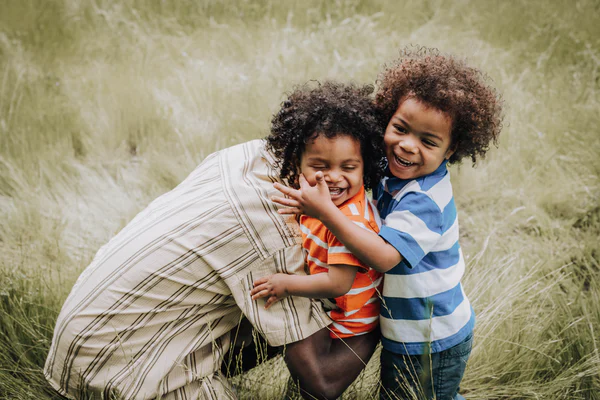 Our technological era is the increasing importance of certified identification. Word of mouth was an excellent way to identify yourself a decade two ago, but…

Prepare your child, regardless of whether they are in Kindergarten or a senior in high school; it’s time to make moving from summer fun to school days easier. 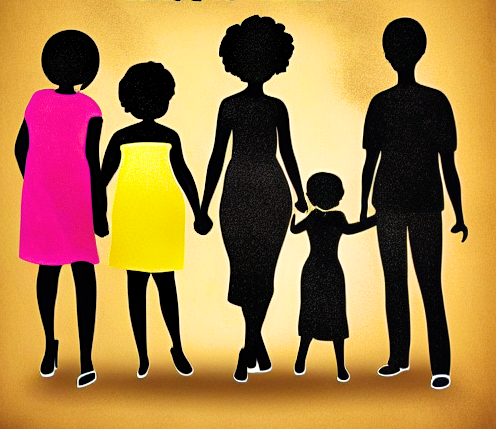 Foster parenting is an incredible commitment, but it can also be an incredible reward, as it allows you to help children who have been abused or neglected. It is a great way to make a difference in the world, even if it is only in your corner of the world. 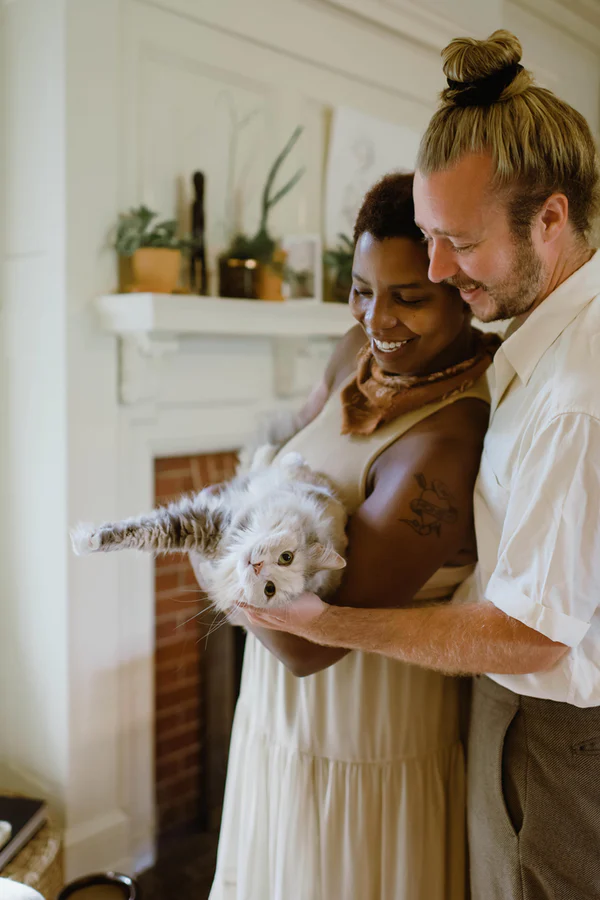 There are a few steps that you should take to become certified as a foster parent. These steps include the Home study process and getting certification.

Foster children and education are a challenge for foster parents. We don’t know how long they attended school, if at all. Did they have any…

Journaling is an easy way to increase happiness, gratitude, and mindfulness. It can also help you discover hidden thoughts that are causing stress in your…